Any time, anywhere – making the difference

Naval Radio is a multiservice company for the maritime area, founded in 1997 by Russian electronic engineer Andrey Goriachev, in order to offer electronic marine service to foreign ships moored at Chilean ports.

As of 2000, a complete technical staff -specialized in electronics and informatics- was formed, which allowed to diversify the company’s operations and help increase its functionality.

Later, the company continued its constant growth and development, relocated to larger facilities, reinforced its working staff and created the Operations, Service, Sales and Acquisitions departments.

At the end of 2005, a strategically located branch was opened in Talcahuano (south of Chile), having the purpose of improving the average response times in the region and further extend the company’s service and logistics coverage.

In 2007, the Quality Management System of the company was audited and certified ISO 9001 by Germanischer Lloyd, recertified in June 2010 and updated to the latest standard, 9001:2008.

As part of its expansion plans in 2009 and 2011, Naval Radio opened offices in Peru and Ecuador respectively, thus consolidating its commercial presence in the region and exploring new business opportunities. 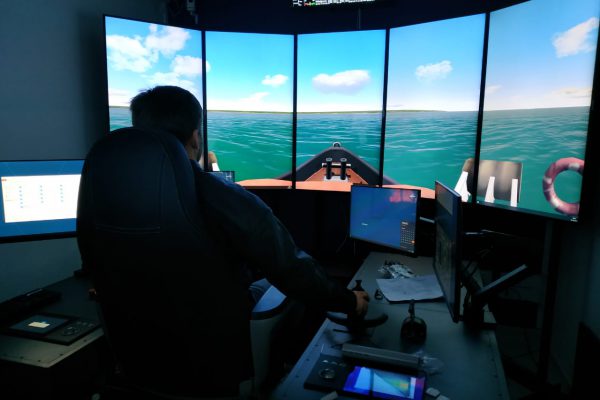 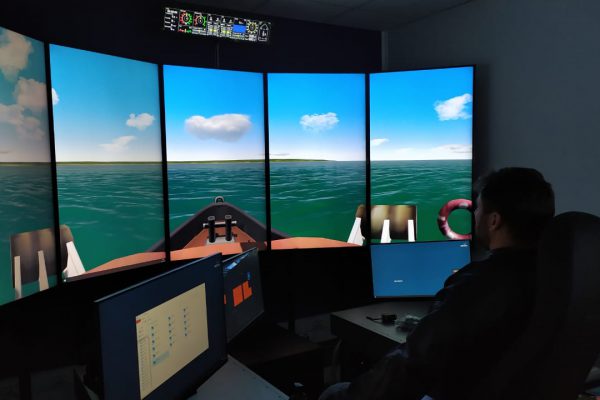 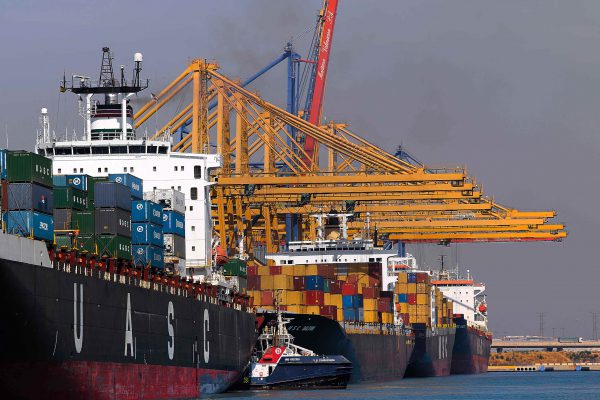